This site uses cookies to store information on your device. With your permission we may use precise geolocation data and identification through device scanning. Please note that some processing of your personal data may not require your consent, but you have a right to object to such processing. Your preferences will apply to this website only. 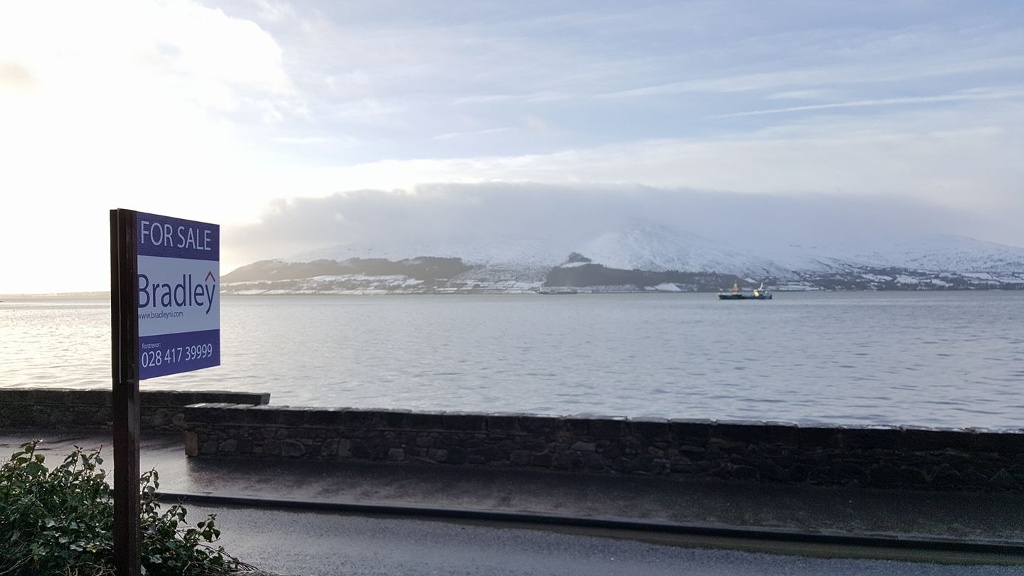 Despite the uncertainty posed by a looming Brexit, the local housing market is currently experiencing a revival after languishing in the doldrums for the past decade, according to Estate Agent Martin Bradley of Bradley NI.

The most recent figures released by Land & Property Services and the Northern Ireland Statistics and Research Agency show a 6.8% rise in house prices in the Newry, Mourne & Down District over the past year with the average house price in the district now being almost £136,000. Bradley explains that there are many factors contributing to this revival including the current building boom being experienced in the Dublin market, the wider availability of mortgages from the lending institutions and the accumulated demand that has developed over the preceding years. However, it is also the limited supply of new housing in the area that is a major contributor to the latest price hike. Martin Bradley commented, “The limited supply of new housing and the dwindling supply of residential development lands in the area are in turn putting pressures on the second-hand housing market. First time buyers, for the first time in over 10 years, are again finding themselves embroiled in bidding wars in an attempt to secure their first home, whilst the introduction of the stamp duty surcharges and imminent withdrawal of tax reliefs on investment properties have not subdued the appetite for housing as an investment vehicle”.

Mr Bradley continued, “There has been distinct increases in both the price of residential property and rental levels in the Newry, Mourne and Down area due to the lack of housing and for the first time in many years the market is moving in favour of the vendor, with many now achieving values in excess of their asking prices”.

The statistics show that Newry Mourne & Down, with a quarterly increase of 3.8%, now comes third in the average price league just behind North Down and Lisburn, whilst some districts such as Antrim have experienced a drop of 1.4% from the previous quarter. With renewed confidence, Bradley NI has recently merged with Rostrevor based Curran Associates and will be opening a third office on Monaghan Street in Newry at the end of April following a tie up with the Commercial Property Management division of Dr Gerard O’Hare’s Parker Green Group.