This site uses cookies to store information on your device. With your permission we may use precise geolocation data and identification through device scanning. Please note that some processing of your personal data may not require your consent, but you have a right to object to such processing. Your preferences will apply to this website only.

The "back in business" rates scheme - Does it do what it says on the tin? 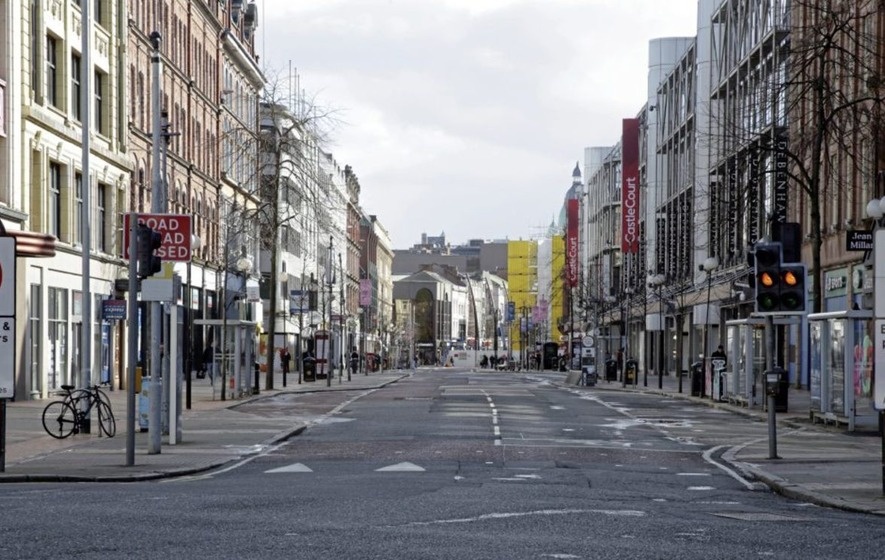 THERE is no doubt the Department of Finance's rates holiday, in March 2020, was the right thing to do at a time when most businesses were forced to close for at least a number of months during the first lockdown, and for many on a number of other occasions through to the end of 2021.

This was a difficult time for many businesses, and particularly in the retail and hospitality sectors were the various restrictions meant that they did less trade than normal - even during times when lockdowns were periodically lifted.

Heading into 2022 with renewed optimism, these businesses and their owners, no doubt, looked forward to the return of a more 'normal' way of working. But, unfortunately, after wintering almost two years of restricted trading, many are left with little to no cash reserves to bolster their businesses and provide the working capital needed to prosper.

The Department of Finance, in recognising the importance of the lifeline provided by the rates holiday which was due to end this week, recently announced an extension until July for businesses in retail, hospitality, tourism, leisure, childcare, newspapers and airports.

Other business classes will see an extension of the scheme until the end of April. The objective of this all being to give businesses a chance to get back on their feet, in a normal (free from Covid restrictions) trading environment.

Just last week, the Finance Minister unveiled a "Back in Business" rates scheme which offers businesses a 50 per cent rates discount for up to two years if they take up occupancy of a vacant premises.

Referencing the 12,500 unoccupied premises across Northern Ireland, this is no doubt a welcome initiative to aid in the recovery and revitalisation of the high street; remove the burden of vacant property costs from the landlord; and ignite some new businesses who in turn could create jobs and contribute to the economic activity within their locality.

And while all this is positive, I can't help but ask, what about the existing businesses? The one's who already provide employment, contribute to the economy and rely on their business success to support their families already. It is these entrepreneurial people that I work with across the high streets of Northern Ireland on a daily basis, who continue to fear for the future of their efforts in an uncertain world with ever changing consumer habits and inflationary pressures to boot.

While the extension of the rates for existing businesses is welcome, it is also concerning that immediately after, these people will be expected to return to paying full rates, at a level which is heavily disputed as being out of kilter with market values and viability. Business rates are often the second biggest fixed cost after rent, tied in for the term of lease and with no remorse when the going gets tough.

In my view, the Department of Finance would have been better placed to consider a longer term and stepped approach to reintroducing rates for existing businesses. The 50 per cent relief offered to new tenant's would have been better provided to those already working tirelessly to keep their existing operations alive. Instead, while they pay out the full rates levy, their new competitor next door will have the advantage of lower overheads from the get go.

Of course, the department might argue that their upcoming Re-val in 2023 will be the answer to all and the fuel to drive the economy forward. Unfortunately, the failings of the 2020 Re-val which struggled to deliver the necessary and fair reform needed for many years, leave a lot to be desired and would not encourage confidence going in their ability to bring about the necessary change.

In fairness to Conor Murphy, he recognises that the issue exists and has gone further than most in the role to make the necessary changes. Still, more must be done to save our small businesses and especially now, in an era of spiralling costs and global uncertainty.

:: Garrett O'Hare is managing director of Bradley NI, a commercial and residential property agency with offices in Belfast and south Down